There’s a lot of ways to win football matches. In general, dominating the opponent with high-quality positional play is regarded as the most difficult but also the most aesthetically pleasing manner. What do top teams have in common when it comes to their principles of play in the middle of the pitch?

1. Only one player at every wing

The main key in positional play is overloading the centre, while still occupying the whole pitch. By doing so, the opponent has to defend the full width of the pitch and at the same time, they have to deal with a lot of players in central areas. This can be done very effectively in a structure with only one player on every wing.

In top football, the centre of the pitch is very well protected most of the times. It is very rare to see midfield players inside the defensive block of the opponent with a lot of time and space on the ball. Usually, creating space is only a matter of a few meters to the left or right in an explosive manner. It’s not about distances, it’s about intensity! 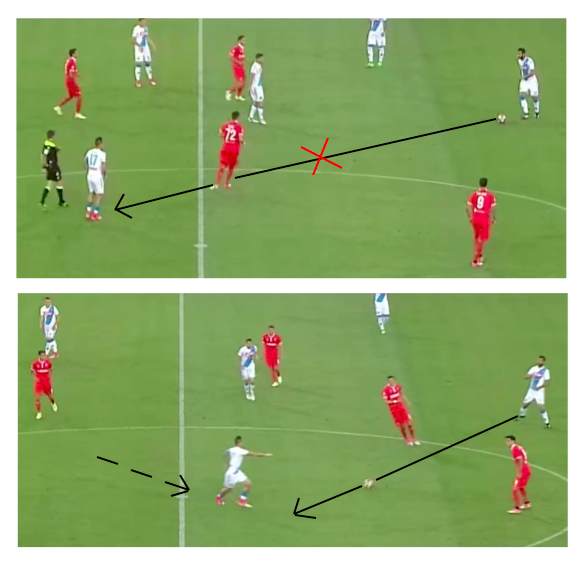 3. Mutual distances are not too big nor too small

To play good possession based football, mutual distances between the players are very important. When teammates are too far away from each other, it gets much harder to be accurate and play in a high tempo. But when two players stay too close, they can be defended by only one opponent.

4. Players move in opposite directions

5. Players position themselves between opponents

A lot of teams who defend zonally leave spaces in between lines, both horizontally and vertically. Top players try to make use of this by positioning themselves in between their opponents. The trick is to increase the distance towards every single opponent as much as possible within the defensive block. 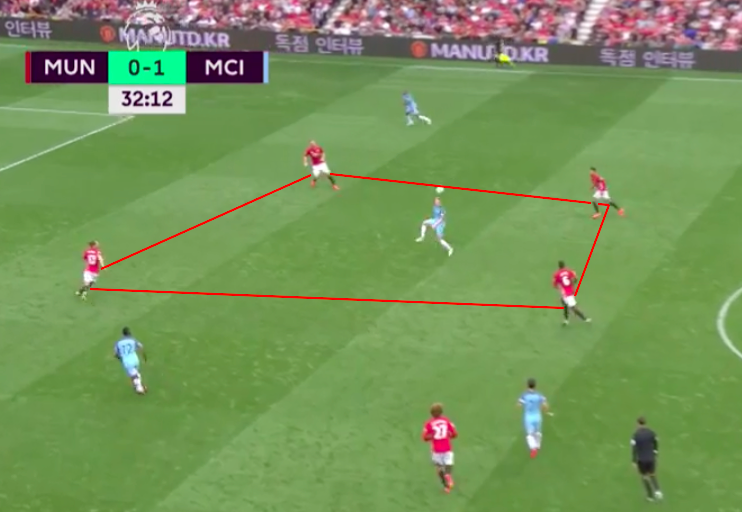